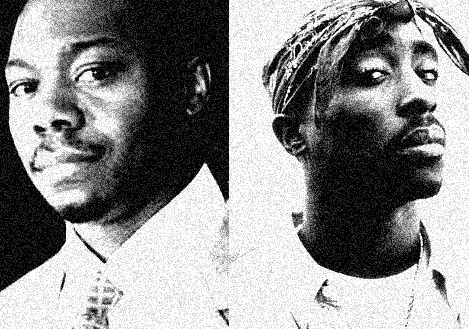 According to hiphopwired, Jimmy “Henchman” Rosemond has confessed to a number of crimes, including the 1994 Tupac Shakur shooting, in attempt to get a better deal to reduce his sentencing (he has been charged for a multi-million $ cocaine ring and the murder of 50 Cent’s boy).

According to The Village Voice, Rosemond confessed to the NYC shooting of Pac last year but was kept quiet.

Rosemond apparently came clean about his involvement in Tupac’s ambush shortly after his former best friend, Dexter Isaac, stepped forward last summer to publicly confess that he had led the attack on Shakur in 1994. Isaac released a statement on June 16, 2011 to allhiphop.com, saying it was Rosemond who had paid him to rob and pistol-whip Tupac

There’s no information on why Rosemond wanted Tupac shot…did someone tell him to?