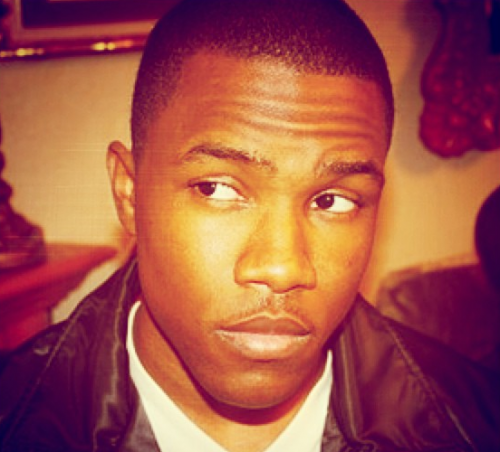 Frank has also opened up about his sexuality on the album, we think it’s brave and admire him for being so honest and sharing such a personal aspect of his life through his music. On the songs ‘Bad Religion’ ‘Pink Matter and ‘Forrest Gump’ you can hear him sing about being in love and their are quite obvious words used like ‘him’ and not ‘her’.

In the world we live in now we can’t see this being an issue or why it should be?? But we do commend him for not continuing a facade and conforming to what a Hip Hop so called rule book expects, we say live your life and be yourself