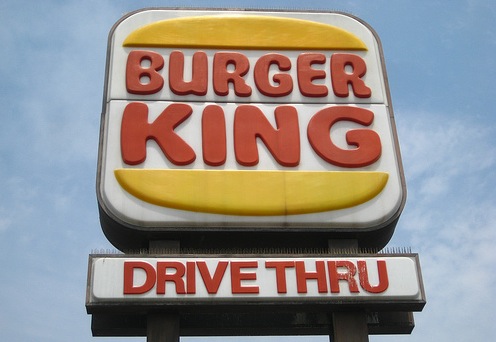 In New Haven CT, a 59-year old man was shot thru the drive thru window of Burger King on Whaley Avenue today. Donald Bradley was confronted by these men who opened fired killing him. Police have no suspects.

In Bridgeport, this will be the 3rd shooting in 3 days. A 30-year-old store owner was gunned down in front of his store in a “robbery gone wrong” scenario. A 15-year-old girl was shot while on the porch with friends at a “Sweet Sixteen” party and died later in the hospital. Today there was a shooting on East Main Street between Howe and Seymour streets and a man was shot in the head and was pronounced dead at the scene. The shooting occurred less than a mile where 15-year-old Keijahne Robinson was shot.