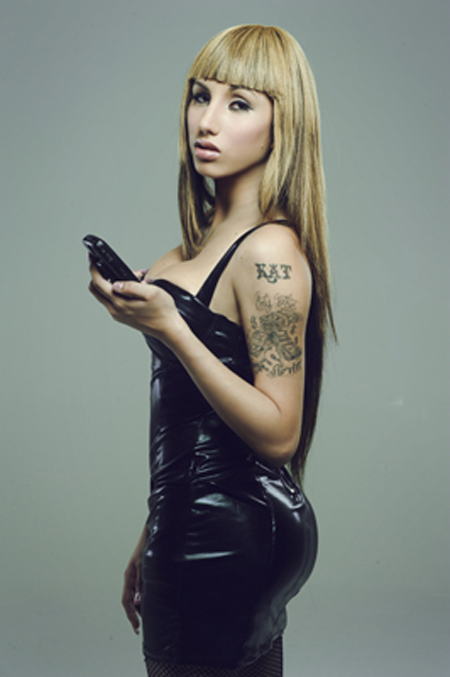 According to Necolebitchie and XXL, Kat Stacks has said she’s letting go of that persona and wants to help girls that are in her shoes and put them in the right direction.

Kat Stacks is known for her “relations” with a variation of celebrities such as Fabolous, Bow Wow, Nelly and others.  She was like the bootleg version of Superhead. She was arrested after club promoters set her up after a failed appearance.  Some say she was deported but who knows.

She has even admitted to making up the Soulja Boy video where he had cocaine in his hotel room with her (she says it as crushed aspirin).