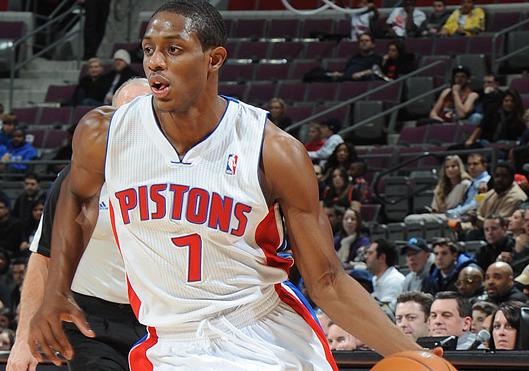 The Detroit Pistons just won their first game of the season – leaving Washington Wizards the only team with no wins so far this 2012-13 season. The Pistons won 94 to 76 against the Philadelphia 76ers.

The Sixers have been struggling even with their now 4-4 record. Bench player Lavoy Allen was their leading scorer with 14 points, 6 rebounds and 1 steal.

And according to Yahoo, for tonights game, you could of got some good seats for cheap:

Interested in hosting a party for you and 16 of your friends at a Philadelphia 76ers game? If you’ve got $6.80 lying around, you’re in luck, because a block of 17 tickets for Wednesday night’s game against the Detroit Pistons was on sale for $0.40 a ticket on StubHub.