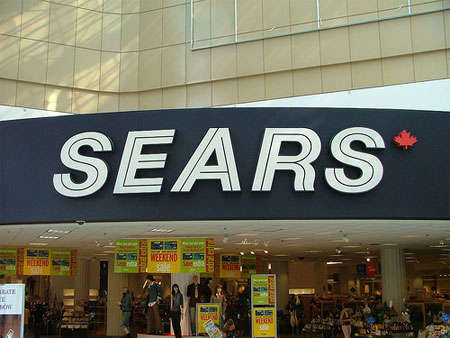 In San Antonio, someone was a little frustrated with line-cutters.

A man, who was waiting in line punched a man who cut him and then pulled out his gun, threatening the man in Sears at South Park Mall. He pointed the gun to the ground but it still had the crowd run.

The man was not charged with anything because he had a license for the gun.