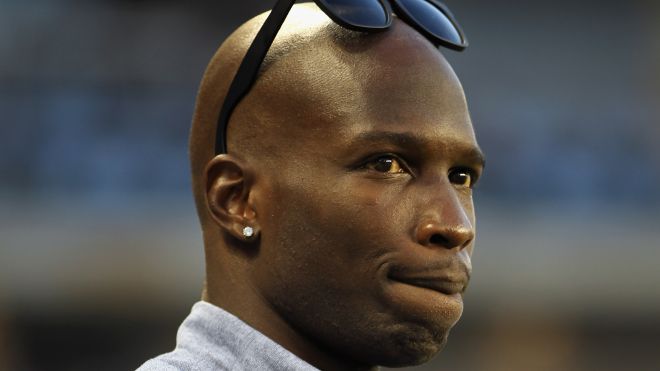 Chad Johnson aka Ochocinco is tired of chasing ex-wife Evelyn. Now the NFL receiver has his eyes set on a newly divorced woman and he is not hiding it as he has sent her tweets.

Johnson is going after meteorologist Jennifer Reeves(pic below) according to Gossip Extra:

Gossip Extra claims that Chad inquired about Jennifer through a mutual friend and fellow WTVJ-TV colleague Christina Hernandez.  Ms. Hernandez has apparently claimed that Chad “flooded” her Twitter page with questions about Reeves just days after her divorce from Brad was made public news.  Gossip Extra informed Brad Reeves of the alleged news that Chad is after his soon-to-be ex-wife and Brad’s reaction according to the website was a simple shocked, “Good lord!” – VLADTV via Rollingout.com 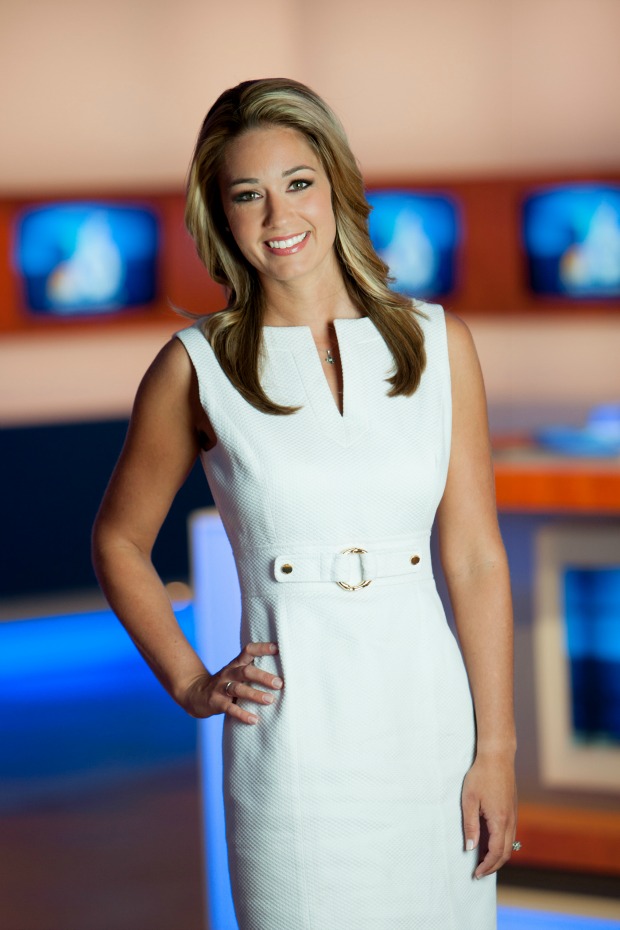