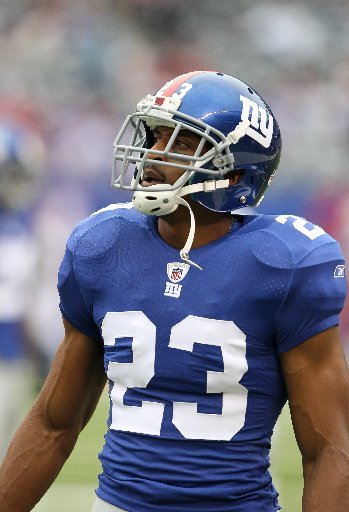 One of the cornerbacks for the NYG has taken a pay cut due to the salary cap issue the NYG have plus the performance of Corey Webster was not the best last season.

Paul Schwartz of the NY Post reports that Webster, in his final year of his contract, was suppose to make $7M but now will make only $4M this coming season. HE definitely would have been cut from the team if Webster didn’t take the pay cut.