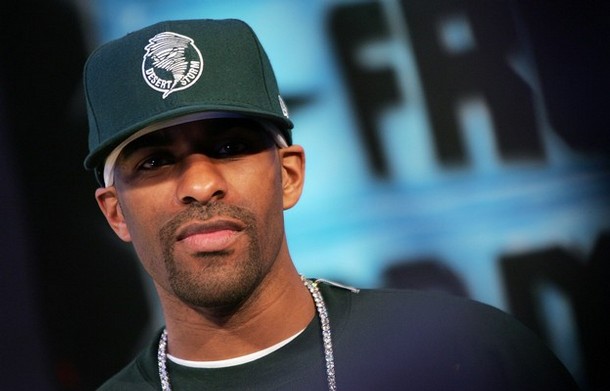 A Power 105 DJ was busted for drugs this morning at an NYPD checkpoint in Manhattan, authorities said.

DJ Clue, whose real name is Ernesto Shaw, was driving in Greenwich Village when he was stopped at 2 a.m. on Varick Street, cops said.

Shaw, 39, was driving with a suspended license and when police searched him they found three pills wrapped in foil in his pants pocket, cops said.

He was arrested on charges of criminal possession of a controlled substance and unlicensed operation of a motor vehicle, police said.