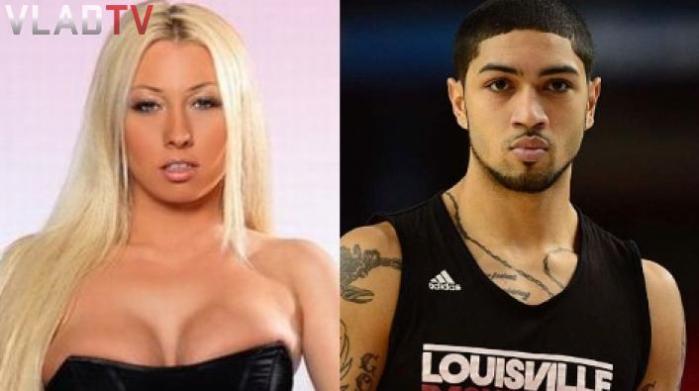 Jenna Shea wasn’t too happy after watching her “boo” Peyton Siva winning the NCAA 2013 Championship game and then thanking his girlfriend who was actually there with his family. Siva, leading point guard on Louisville Cardinals, won the Championship Monday night in Atlanta against the Michigan Wolverines.

Shea then posted all his texts and even his phone number on Twitter (pics below) throwing a fit. Once Siva’s number appeared on Twitter, he reportedly received over 500 texts and 196 missed calls after the game.

Hmmmm wonder how his girlfriend thinks, who is supposedly a teacher (according to his IG). 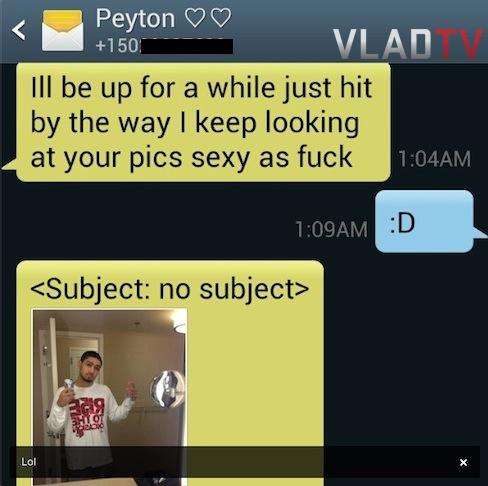 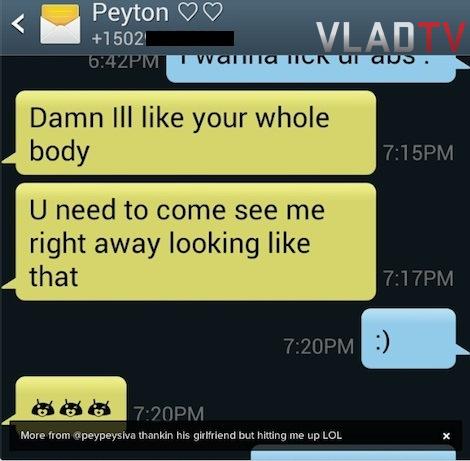