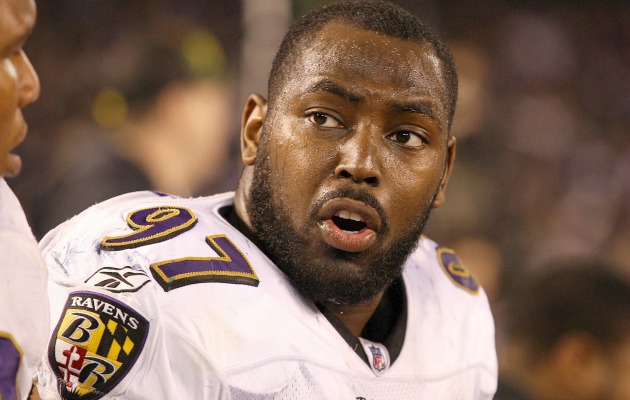 Jones crashed into a ditch after his car was struck by another vehicle when he was crossing lanes. Reports claim he is lucky there was no oncoming traffic when the incident happened.

“..and he escaped the harrowing accident unscathed. He even participated in voluntary offseason conditioning with his Ravens teammates later in the day.”

Jones, who is expecting his first child in a week with his fiancé, says he is thankful for being alive.