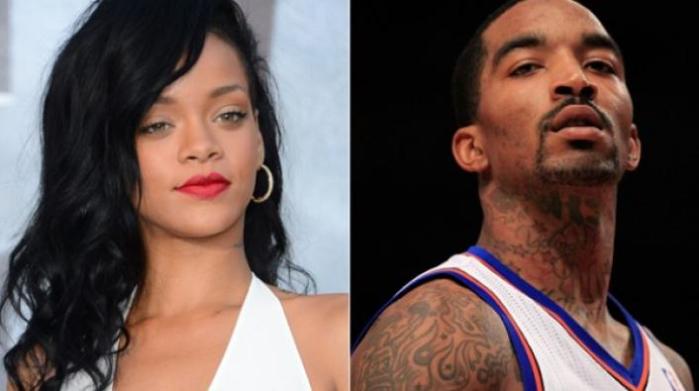 Rihanna & Chris Brown are done — many say because Chris was chilling with his ex Karrueche for his birthday weekend — others saying there was more to it — some say she broke up with him – many say he broke up with her (as you see the tweets, he seems okay with it more than she does).

Well Rihanna was still in NY doing her Diamond Tour as she performed in Barclay Center Sunday (Chris Brown’s birthday). Well after the Knicks win in Game 2 against the Pacers, she went partying with JR Smith (pics below). And rumors has it that these 2 had a thing going on before Chris Brown and after Matt Kemp — not to sure when during the whole Drake, Meek and others dilemma. 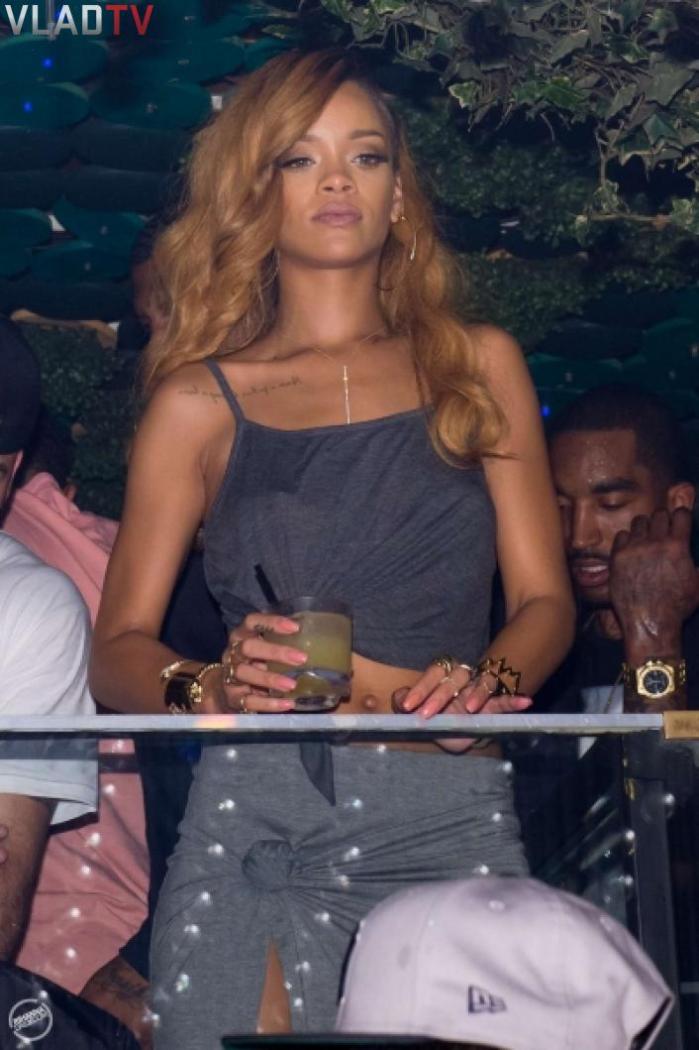