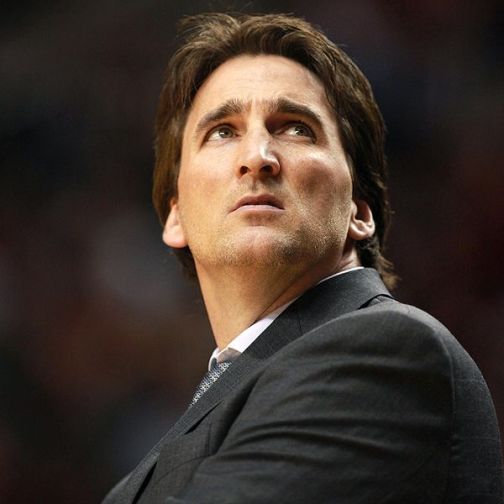 Vinny Del Negro was fired by the Los Angeles Clippers after a 56-26 season and upset in the first round of the playoffs against the Memphis Grizzlies. Del Negro did bring the Clippers to the playoffs in the 2011-12 season, adding Chris Paul to the team, but did not advance to the Western Finals.

Del Negro coached the Chicago Bulls from 2008 to 2010 where he brought the team to the playoffs both seasons.