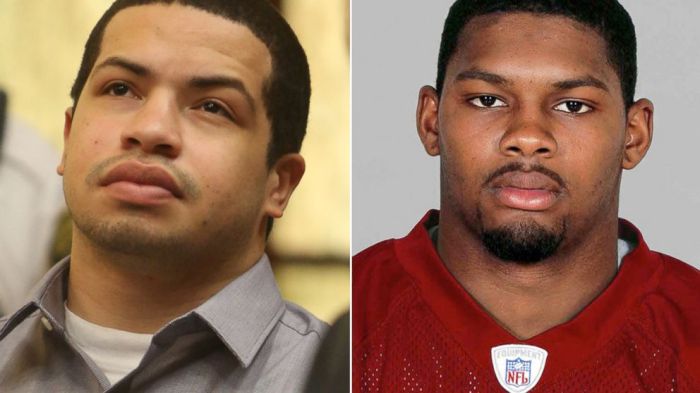 Bleacher Report reported that Eric Rivera Jr, the accused shooter in the Sean Taylor murdered, waited 16 hours of deliberation before the jury came out with their verdict.

Rivera was found guilty on second degree murder and will serve life in prison.

The 24-year old Redskin safety was shot in the left November 27 2007 at his home during an attempted robbery.  The bullet struck a main artery that caused Taylor to bleed to death.

Rivera and others thought Taylor was going to be in Tampa with the Redskins but he was home during the robbery with his daughter and girlfriend.