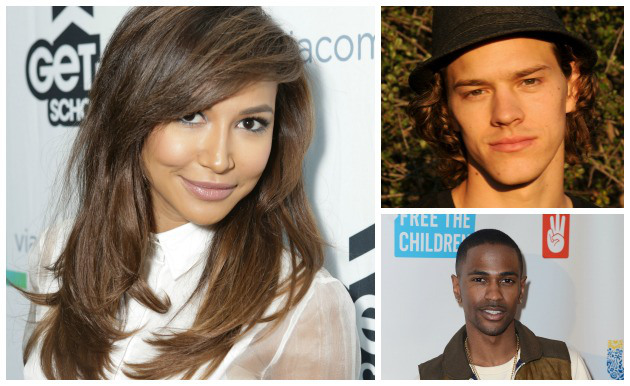 Rivera was engaged to G.O.O.D Music artist Big Sean three months ago and the two called it off. No one knows exactly why the two called it off because the two are telling different stories. One story is Big Sean cheated, the other is Naya was too controlling and disliking the “rap groupies’.

Rivera, however, has married actor Ryan Dorsey. They have been friends for almost four years and were friends during her and Big Sean’s relationship.