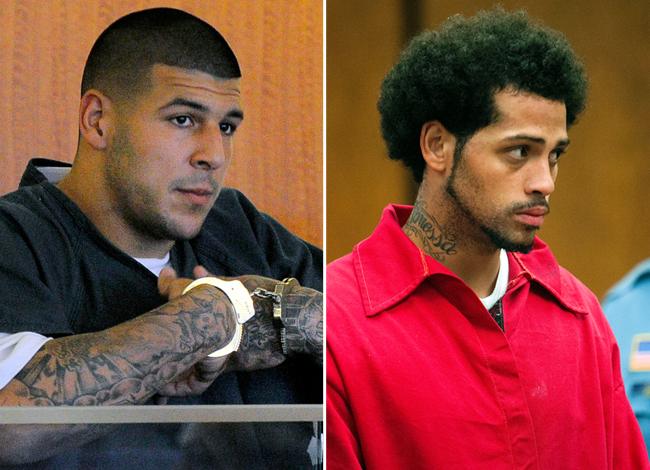 As time goes by, everything seems to be going in former NFL tight end Aaron Hernandez’ way as his defense team are working extremely hard and it’s working.

The Boston Herald reported that co-defendant Carlos Ortiz, some calling him the snitch as he says Hernandez’ shot and killed semi professional football player Odin Lloyd, was not truthful on his polygraph. A polygraph examiner who asked Ortiz did he kill Lloyd came out “not truthful” when said no.

“Carlos Ortiz submitted to a police administered polygraph examination on June 25, 2013. During that examination, he was asked whether he had shot the victim in the present case, Odin Lloyd. Ortiz stated that he had not shot Lloyd, but the polygraph examiner determined that, in his opinion, Ortiz’s response was not truthful.”

Ortiz, Hernandez and Ernest Wallace have all been arrested for the June 2013 murder.