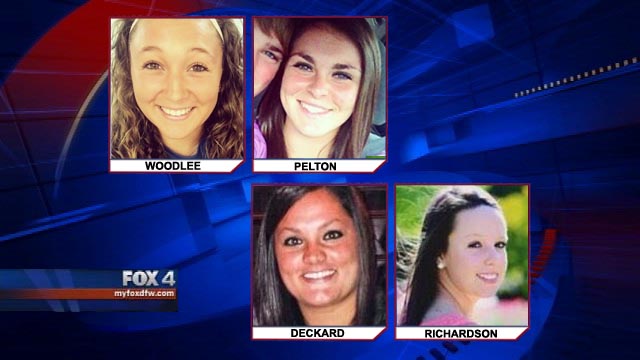 The truck was northbound on Interstate 35 near Davis, Oklahoma Friday night. As the roadway made a gentle curve to the right, the truck instead continued straight. It traveled about 820 feet through the median and struck the southbound bus carrying 15 members of the North Central Texas College team and driven by their coach, said Robert Sumwalt, a member of the National Transportation Safety Board.

There is an ongoing criminal investigation as they are Oklahoma Highway Patrol found no issues with the drivers brakes and are still downloading truck data. The driver said something in the cabin distracted him.