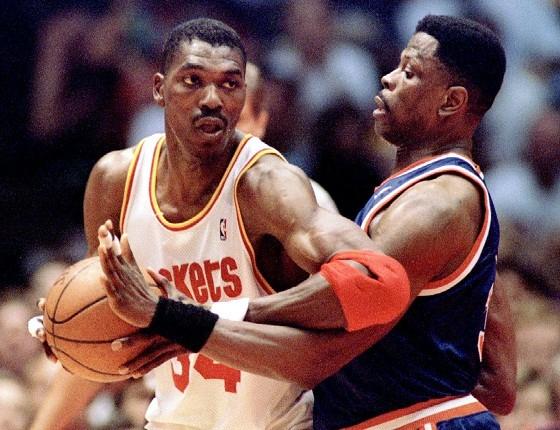 The talk of who is better between Michael Jordan and Lebron James continues and NBA legend Hakeem Olajuwon had to make a comment on the debate. Terezowens stated Olajuwon says the league was tougher than and Jordan is just overall better.

“When people start comparing him with Jordan then that’s not a fair comparison. Jordan was a far more superior player in a very tough league, he was very creative.

That’s not taking away anything from LeBron because he is a great player but it is not a fair comparison because Jordan is a far superior player.”