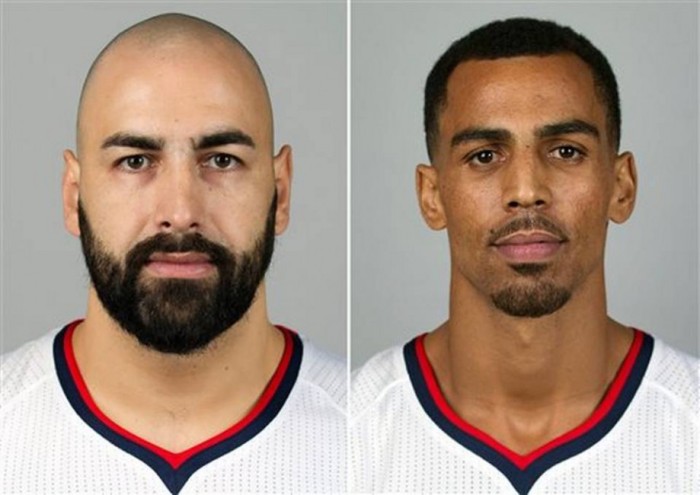 Pacers player Chris Copeland was stabbed in the stomach at a Manhattan club early Wednesday morning. Two Atlanta Hawk players were there during the incident and arrested. However one of the Hawks ended up with a broken leg.

According to reports, forward Thabo Sefolosha fractured his fibula and ligament damage that will have him miss the season and playoffs.

Sefolosha and teammate Pero Antic were both arrested for interfering with the officers trying to set up the crime scene.

Copeland’s wife was also stabbed in the incident. Copeland remains in the hospital.