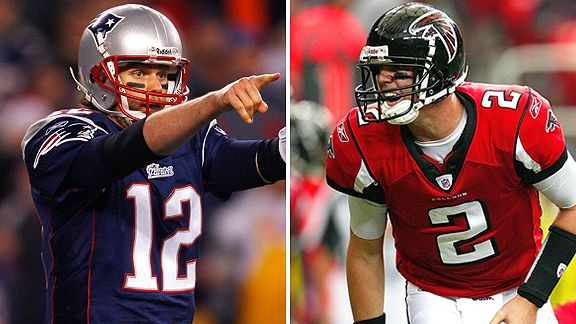 Sales weren’t as fast this year as the Super Bowl matchup has been confirmed: New England Patriots vs. Atlanta Falcons.

ESPN reports that the tickets are not selling rapidly. That’s because of the allocation of tickets.

The shift in the marketplace occurred because many of the tickets that used to flow from teams to brokers through hospitality sponsorship deals were given by NFL owners to On Location Experiences, which is partly owned by the owners. – Darren Rowell

1,800 tickets were n StubHub after Sundays games which is supposedly only half of the average volume.