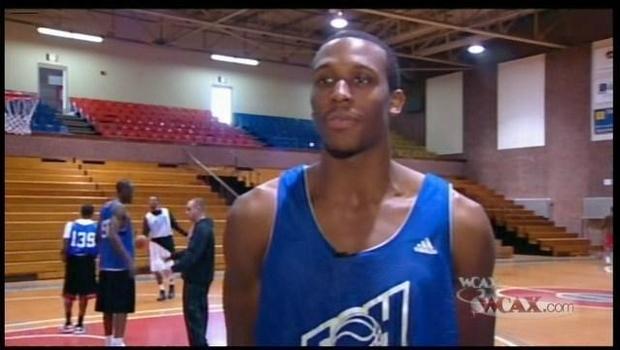 33-year old Markus Austin was shot dead outside of a car in his apartment complex in Vermont. Police found him with one gunshot wound around 4:34am on January 22nd.

The Journal News reports that Jayveon Caballero, 29, and Austin got into an argument outside a bar in Barre Vermont where Austin assaulted Caballero’s girlfriend. He has been arrested for second-degree murder. The girlfriend was also arrested for drug charges.

Austin was playing professional basketball for the American Basketball Association for the Vermont Frost Heaves. In White Plain NY, he was a star and earned a Division I scholarship where he played all four seasons.