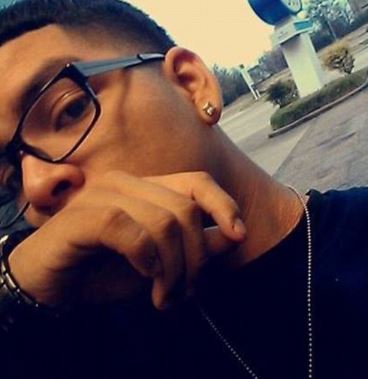 18-year old Javier Flores was shot dead during a robbery at Subway in Houston according to ABC 13.

Javier and his mother both work at Subway on the 3900 block of Broadway. Two men went into the restaurant with guns pointed at his mother. He pushed his mother out the way and the robbers shot him.

Flores was a student at Chavez High School and was known to have your back according to his friend Helizandeer Rodriguez:

He had my back. He had his friends’ back, his family’s back, like always. He had someone’s back if you had his back