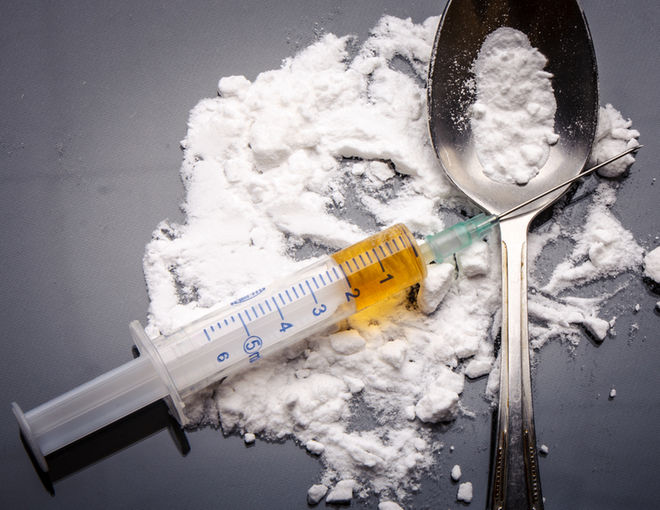 Melissa Winings, 25, called her jailed boyfriend and asked how to cut the strength of heroin via phone according to Miami Herald. Her boyfriend, Robert Rigby, who was in jail for drugs, just stated ‘you’ll figure it out’. She then promised to use the numbers and not guess.

Winings is now arrested for manslaughter after a man overdosed on the heroin she provided. FOX 13 Tampa Bay says she gave him Carfentanil which is 50 times stronger than heroin.

Sarasota police found the man after a call to 4000 block of Crockers Lake Boulevard on August 29th 2016. Winings left her car keys and detectives found the heroin in her car.