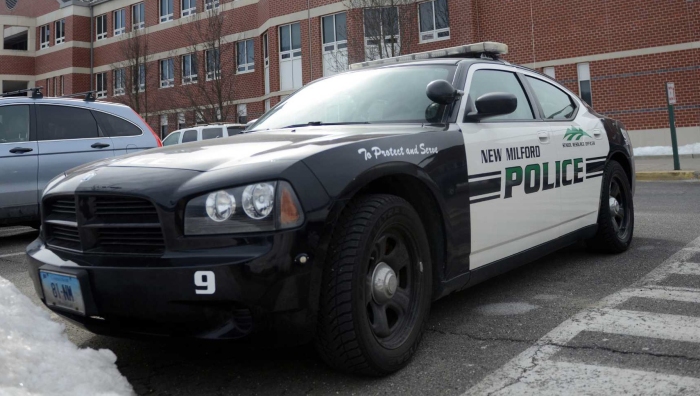 A 56-year old New Milford man was arrested at the police station while he was there to file a complaint according to Newstimes. His complaint was about a lost wallet. Officers helped him with the complaint and smelled alcohol from his breath. When they asked to do a sobriety test, he “became belligerent”.