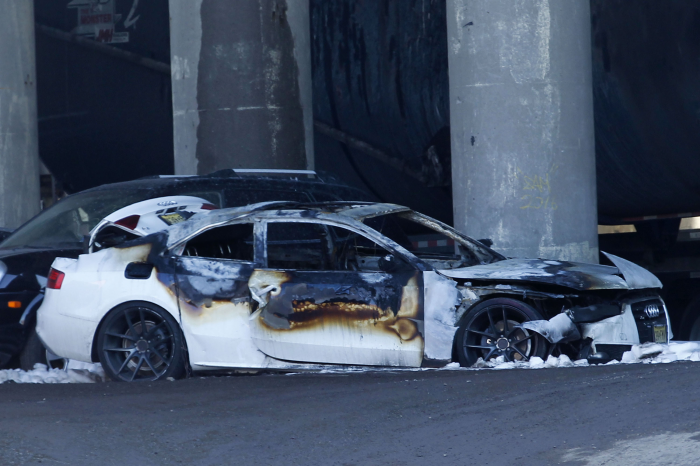 Two bodies have been recovered in a burning Audi last Friday in north New Jersey. NJ.com and NY Daily News confirms that the Audi S Line belongs to ‘Real Housewives of NJ’ star Kim DePaola. Police reports announced that the car is mainly drive by her son, Chris, who was dropped off at the airport that Friday but his friend Aaron Anderson. PEOPLE noted that Anderson was not supposed to be driving the vehicle around.

Reports claim that residents heard gunshots before the car was engulfed in flames. Firefighters found the two bodes around 2 a.m. and said the bodies cannot be identified initially. Both died from a gunshot to the head.