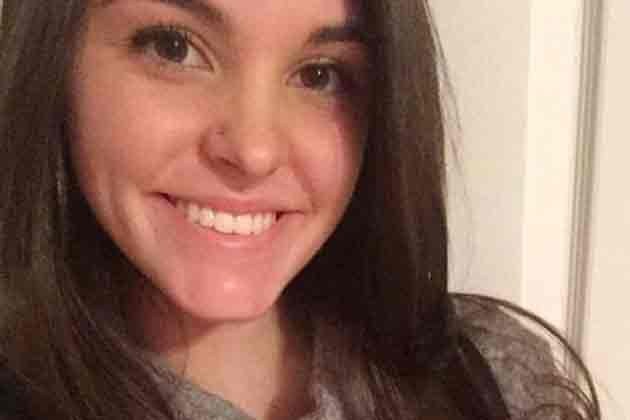 Sacred Heart University student died over the weekend after complications related to an eating competition at a Greek event according to Newstimes.

21-year old Caitlin Nelson, from New Jersey, was a participant in the earing contest at the college’s University Commons. She was eating four or five pancakes when she began shaking and fell to the floor as she was choking, spitting out pancakes. A nursing student tried CPR and Heimlich but was unsuccessful.

There are reports she had many food allergies. Nelson was studying social work in her junior year.

Her father, James Nelson, was a Port Authority officer who was killed in the 9-11 attacks at the World Trade Center.