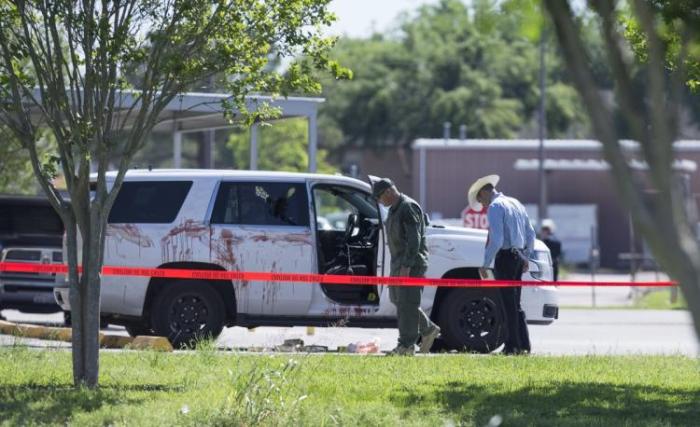 Officer Clint Greenwood, who worked for Texas law enforcement for three decades, was gunned down in a courthouse parking lot Monday according to NY Daily News. This comes days after he tells officials he felt his life was in danger due to a corruption investigation he was doing and the man he targeted threatened his life.

Greenwood was shot in the neck as he pulled into the courthouse parking lot in Baytown. A federal officer told the Houston Chronicle that this was a hit on Greenwood.