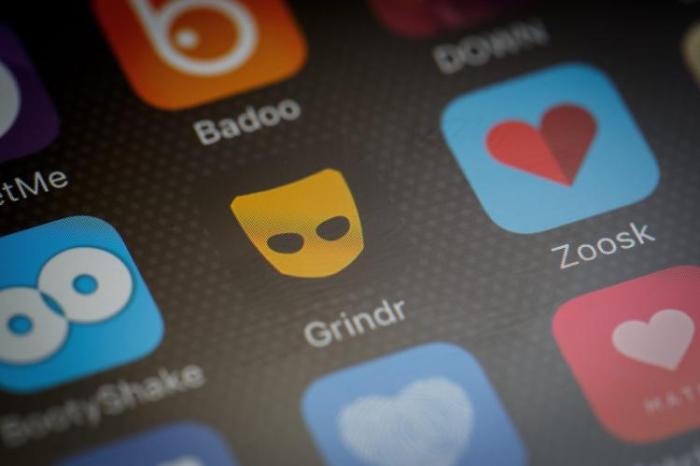 A NYC resident Matthew Herrick has been getting thousands of visitors for the past five months and is now suing website Grindrs for it. Even though he should be suing his ex.

According to NY Post, Herrick’s ex boyfriend made a fake profile with his information on it but also claiming to want aggressive sex and to be HIV positive on Grindr, a gay and lesbian dating app. Herrick says about 1,100 came to his house and job for sex. His lawyers say Grindr is part to blame. Herrick claims he sent over 100 reports of the fake profile and nothing was done:

“Grindr does not use even standard, widely available software programs … routinely used by interactive service providers to control their sites and products and to facilitate the safety and security of their users and the public,” the complaint reads.