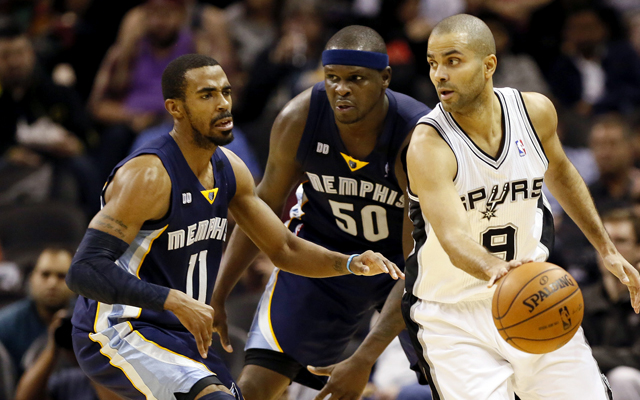 500 tickets were purchased for Game 3 of the San Antonio Spurs and Memphis Grizzlies series by the point guard that will be in the game. Mike Conley, of the Grizzlies, purchased the tickets to give away to fans as a thank you. Bleacher Report confirms he will hand them out after practice tonight for the Thursday match up.

Spurs are leading the series 2-0.