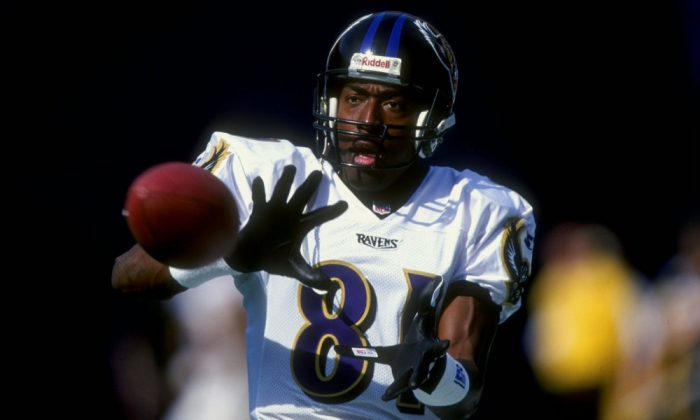 Former Cleveland Browns and Baltimore Ravens wide receiver was killed in a motorcycle accident today in Tangipahoa Louisiana according to Jamison Hensley of ESPN.

48-year old Michael Jackson was killed around 1 a.m. as he was speeding and then crashing into a car that was backing out of a parking spot and into both lanes of the highway. Jackson stuck the drivers’ side door killing himself and the driver.

Jackson was one of the first stars when Ravens relocated from Cleveland IN 1996. In his eight season career, he had 5,393 yards and 46 touchdowns. He quit the NFL at the young age of 29.