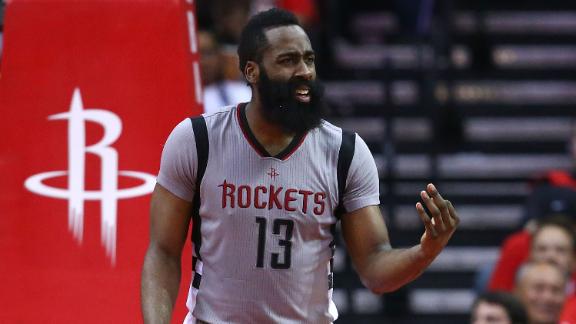 Malone filed a lawsuit claiming Harden paid $20,000 to have him robbed for revenge on a Facebook statement he made, calling him out for charging $250 for a youth basketball camp according to LA Times. Malone told police he was robbed of $50,000 in jewelry, cellphone, credit cards and car keys. The bouncer and three others were arrested for aggravated robbery with a deadly weapon. In the lawsuit, it says the bouncer said Malone “disrespected James Harden and that he needs to be punished after that”.

Harden’s attorney says this is just another incident of people “shopping for a deep pocket”.