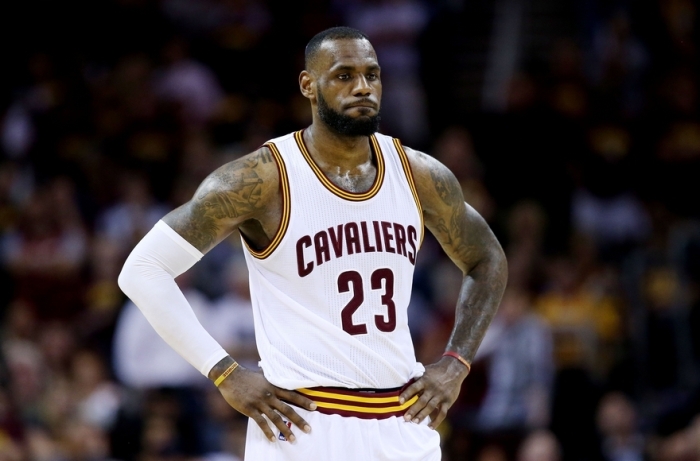 LeBron James’ Los Angeles home was vandalized and is suspected as a hate crime. According to several sources, the N-word was spray-painted on the front gate of the Cleveland Cavalier star’s home.

James was not at the property and according to NY Post, he’s barely there after he purchased it in 2015.

Authorities will be looking to surveillance and investigate.