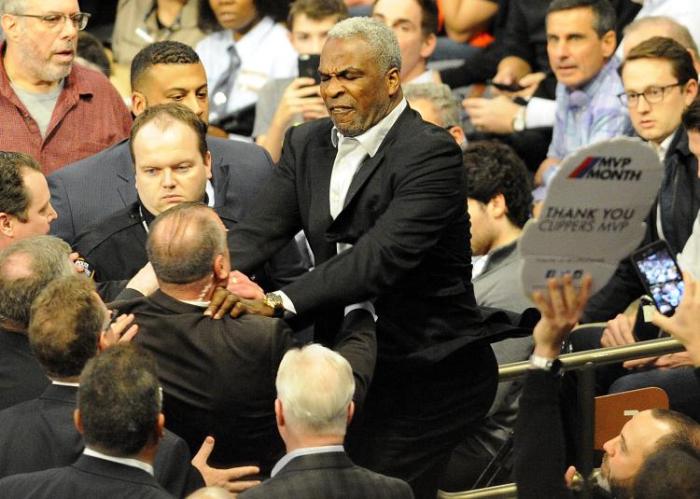 Assistant DA Ryan Lipes offered former NBA star Charles Oakley an agreement to drop the charges. The catch was that he had to stay out of trouble for a certain period of time they set and complies with unspecified order of protection. Oakley rejected this offer according to ESPN reports.

Oakley walked out of the courthouse saying “it’s part of life”. He was arrested for assaulting Madison Square Garden security on February 8th. HE was charged with two misdemeanors of assault, harassment and one misdemeanor of trespassing. The Knicks owner James Dolan banned Oakley until the fan base dragged Dolan all over the media for not caring about his former or current players.