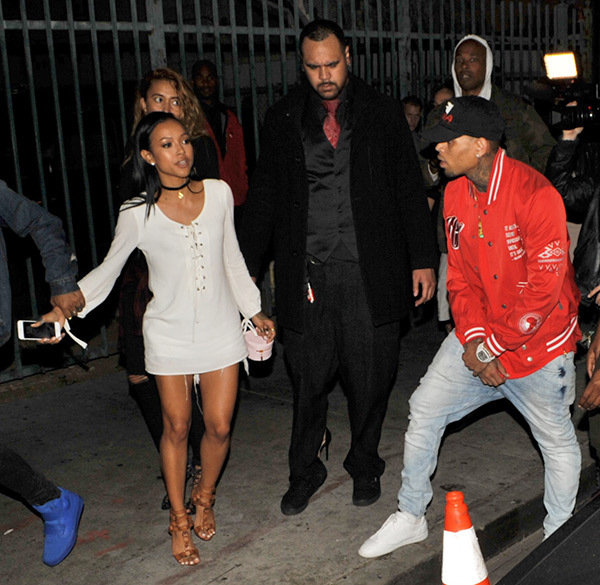 Karrueche Tran has won the restraining order she requested against her ex, superstar Chris Brown.

According to People, Brown threatened Tran when he asked her to return the gifts her got her like diamond rings and etc. She refused and Brown then became ‘aggressive’.

The 29-year-old alleged in court that Brown texted her violent threats, such as, “I can get my money back and I’m tired of playing games,” along with, “Bitch I will beat the s— out of you” and “I promise you I will make your life hell.”

Tran also claims he punched her and threw her down the stairs during their on-and-off relationship.

The judge granted a 5 year restraining order. Brown was not in court.