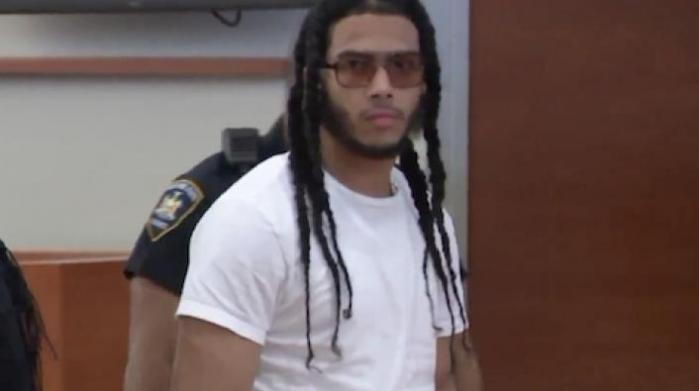 Pedro Hernandez, 18, is stuck in Rikers Island for a shooting that he claims he did not do. The victim, who survived, said Hernandez didn’t do it either. It’s not enough it seems as Hernandez is being held on a $250,000 bail. He has a full scholarship to college that needs to be accepted by September 1st but he can’t get to it while sitting in jail.

Pix11 also claims that witnesses said the arresting officer threatened them if they didn’t say Hernandez was the shooter.

Hernande refused the accept plea deal for five year probation and a clean record after the five years.