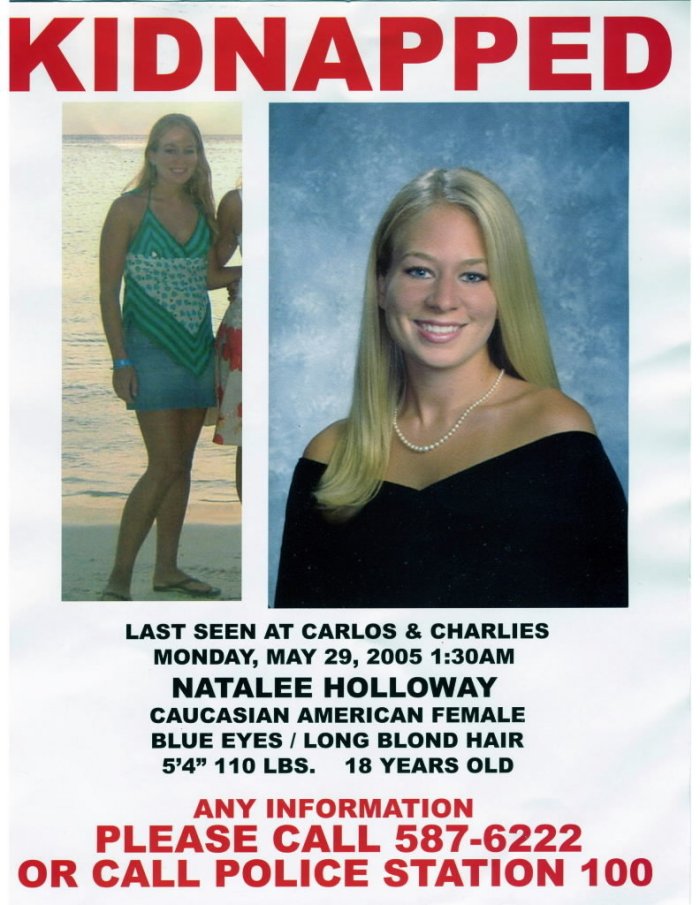 Natalee Holloway disappeared 12 years ago while on a graduation trip in Aruba and it became the nation’s biggest unsolved cases. Her father Dave never stopped looking for his daughter according to FOX News. Dave has been searching with his own investigator, T.J. Ward, and the journey will be on Oxygen Network as a TV series, “The Disappearance of Natalle Holloway”.

An informant recently provide Dave with some information that took him to a spot where remains were found. The informant lived with a friend of the number one suspect in this case, Joran van der Sloot. He is currently serving a 28-year sentence for the murder of a business student, Stephany Flores. Flores was killed 5 on the 5th year anniversary of Holloway’s disappearance.

The remains can take several weeks to a month for DNA results.