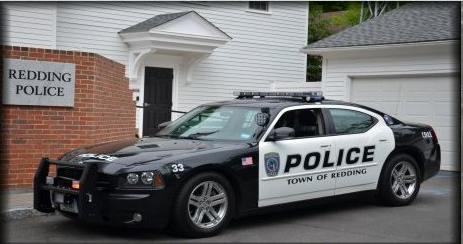 Newstimes reports the Redding Connecticut police department are being sued by the Valenti family for negligence that cause Peter Valenti’s death. In 2016, Peter sent txts to multiple people that he was going to kill himself as he was depressed from the death of his wife. When police responded, they found Peter hanging by a noose and didnt check on his vitals. When paramedics arrived, the police refsued to let them see the body for more than 15 minutes. When they got to examine Peter, he still had a heart beat but later died at Danbury hospital.

Valenti’s lawyer made a statement:

“This was an avoidable outcome and we are seeking justice for the family who want answers. We have all come to appreciate what first responders do on our behalf, and in this particular case the lack of attention and response was so glaring that we had to react.”

Two April’s ago from this death, a black lawyer was shot dead in his car. Police claimed it was suicide and then an accident. Abaraham Abe Dabela’s family are suing the police department claiming he was murdered and the Redding police are covering up the crime. Dabela’s family and his lawyer, Keith Altman, claim there are several circumstantial evidence that backs their theory. For example, Dabela accused the police department of violating the second amendment, he was at odds with city officials as he focused on unfair property taxes, bullet wound on the left side of his head but he’s right handed, his DNA was never found on the trigger, a footprint was found on his back and a mysterious 911 call & more.