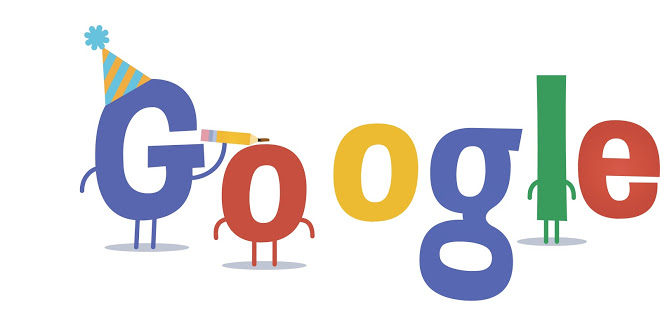 You know how the word Google would be doodled to celebrate what ever holiday or non-holiday? Well some Christians took it to Twitter and expressed their concerns on why Google never doodled for Easter.

Per Fox News, Google hasn’t doodled for Easter since 2000 where the o’s were two candy eggs. Google explained to Fox News their policy:

“We don’t have Doodles for religious holidays, in line with our current Doodle guidelines. Doodles may appear for some non-religious celebrations that have grown out of religious holidays, such as Valentine’s Day, Holi’s Festival of Colors, Tu B’Av and the December holiday period, but we don’t include religious imagery or symbolism as part of these.”

Google did send a tweet out wishing everyone a happy Easter.