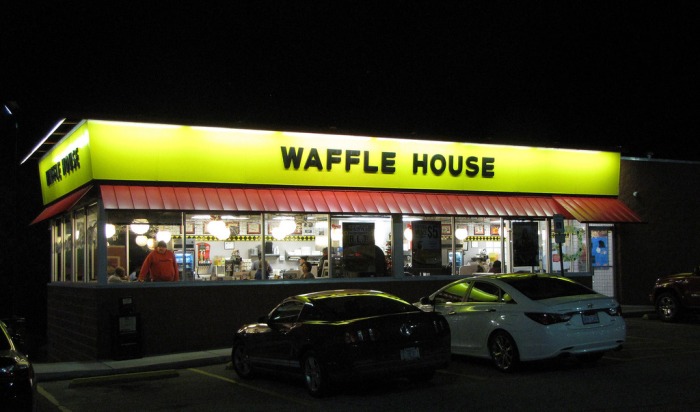 Waffle House has offered to pay for the funerals of the four victims and medical costs for the injured per TMZ. The CEO went to visit the victims and their families after the tragedy.

Reinking will be charged with four counts of homicide and held on a $2 million bond. His father may also be charged with a crime for returning guns to his son after they were seized from him after a White House incident. Reinking went into a restricted area at the Whire House and refused to leave last July. He was arrested by U.S. Secret Service and his firearms card was revoked even though he had no firearms on him at the time.