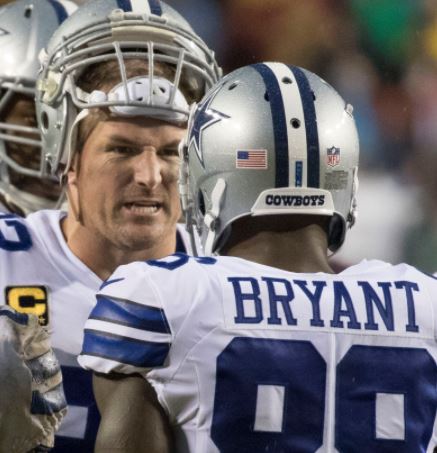 Cowboys tight end Jason Witten announced his retirement today and that he will be joining other former Cowboys on ESPN for Monday Night Football. Witten, turning 36 this May, supposedly “blindsided” the Cowboys organization according to Fort Worth- Star Telegram.

Cowboys were not prepared for Jason Witten to retire. The irony is he blindsided them late in process like they did Dez Bryant. What will make you laugh will make you cry. He did what was best for him in terms of timing. It ain’t personal its business. – Clarence Hill, Fort Worth Star-Telegram

Bryant was released by the Cowboys on April 13 after eight seasons. The Baltimore Ravens offered a multiyear deal but Bryant only wants a one-year deal. Ravens took former Saints wide receiver Willie Snead instead.