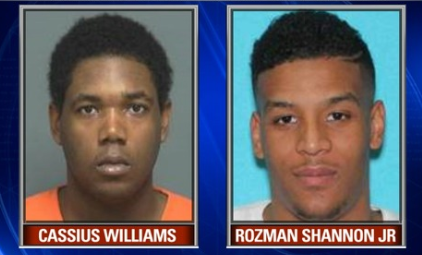 Two men were arrested for the shooting death of two men in Texas on June 12. Per FOX 4, the shooting occurred in a drug deal gone wrong. The victims, Dalton Prater and Jacob Hollett,  met with the suspects to sell them marijuana. The suspects decided to pull out their guns and rob them before shooting them to death.

One of the suspects is Cassius Williams, the son of Cowboys legend  and 2-time Super Bowl champ Erik Williams. Rozman Shannon Jr. is the other suspect in the double murder.