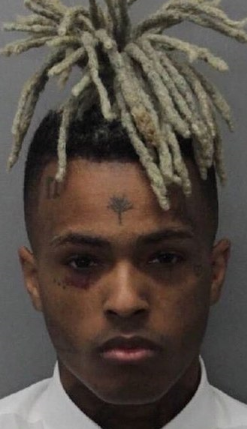 The charity event XXXtentacion set up for this past weekend still went on as planned.

Per Local 10, hundred of fans attended the charity Sunday he had planned before he was shot dead last Monday. The event was a food giveaway in Liberty City.

Organizers wanted to grant his final wish by still having the event in his honor.