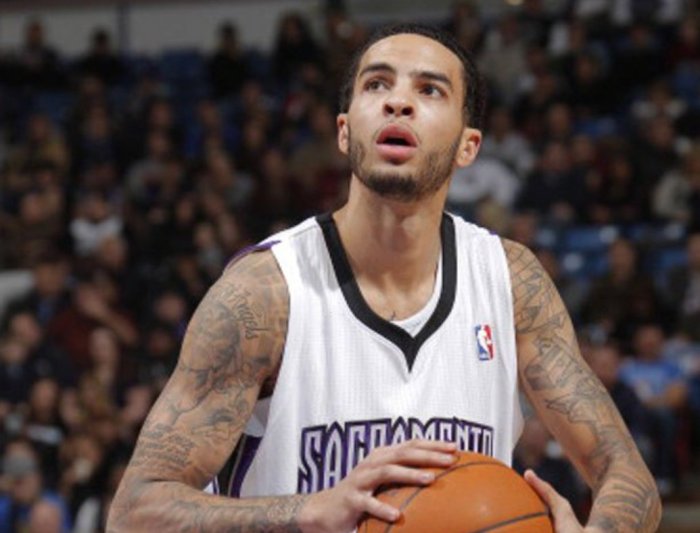 A mother of former Sacramento King player Tyler Honeycutt called police in Sherman Oaks because her son was acting “erratically”.

Per Deadspin, police arrived and Honeycutt opened fired. Police returned fire and he then barricaded himself in a home. After several hours, SWAT went in and found Honeycutt dead.

Honeycutt played two seasons with the Kings before he was traded to the Rockets.