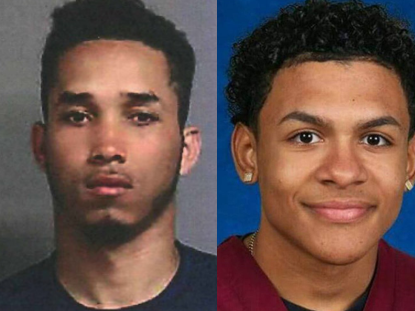 The final suspect has been arrested for the murder of 15-year old Lesandro “Junior” Guzman-Feliz. Per i95 Radio, Luis Cabrarasantos was arrested yesterday when a Connecticut State Trooper’s LPR alerted him that a car in the area was connected to the murder.

The trooper stopped the vehicle on I-84 near exit 13. He was immediately arrested when he showed his identification. He is currently being held on a $1 million bond in New Haven Correction Center.

He will be extradited back to New York after pending court appearance set in Waterbury Connecticut.