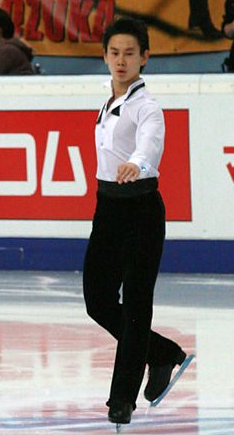 Denis Ten, an Olympic skater from Kazakh, was stabbed to death after a fight with two men.

WBAL reports the 25-year old got into an altercation with two men who were stealing mirrors from cars. He was stabbed during the fight and died after surgery.