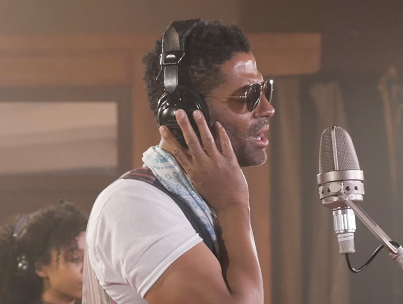 According to VIBE, Benet argues that R&B is still around as rhythm and blues fans miss and praise the music from the 90s. He goes on and claims that white people are taking over the R&B genre.

“It seems like they (music industry) want to hear it, but they want to hear it more when it’s not from black people,” Benet says and uses Adele and Sam Smith as an example.

In the 90s, R&B was at it’s peak with solo artists and groups like New Edition, Whitney Houston, Brandy,  SWV, Keith Sweat, Boys II Men, Dru Hill, TLC, Aaliyah and more. Currently, we cannot name many that sing only R&B.

Do you agree with Benet? Could it be that music is evolving? Or there are no singers like before?