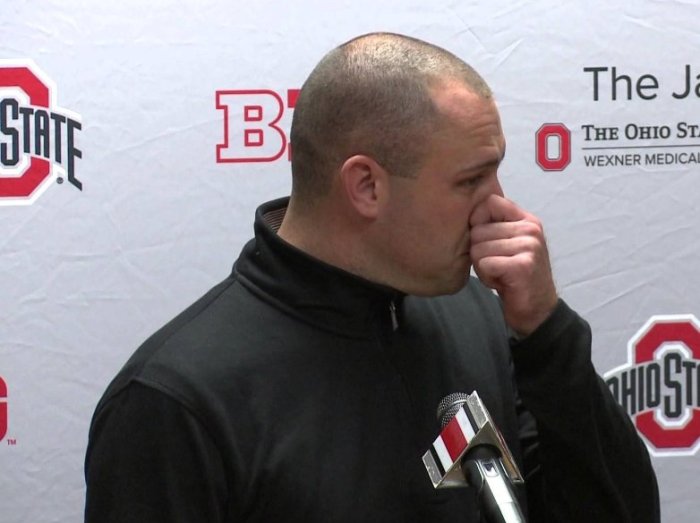 Acoording to records from Stadium’s Brett McMurphy, Smith ordered $2200 worth of sex toys and had them delivered to the university in 2015. Male attire and phothesphy equipment wa also order. The equipment may have been for the photos taken of Smith’s penis in the coach’s office. It is said that his ex-wife took photos of his penis in the office and when they went to the White House in 2015.

Its not the only thing the camera took a photo off.

There are also photos of Smith having sex and oral sex with OSU staff members.