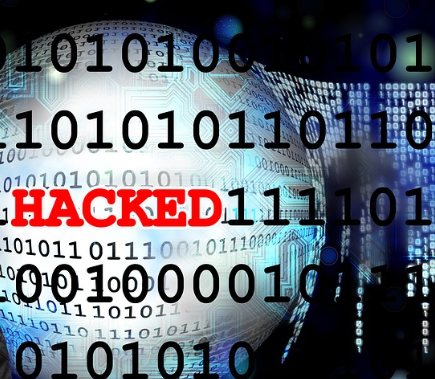 NY Post reports that the breach was discovered on Tuesday by Facebook and it allowed them to take over accounts. Rosen said it’s unclear if accounts were misused but there is an investigation.