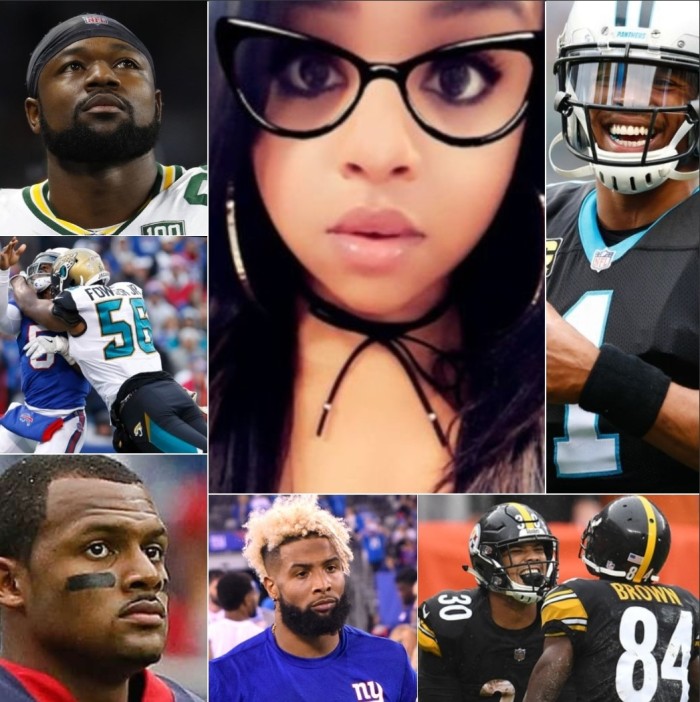 Sorry for the delay but you know, “when it rains, it pours”. Let’s just get into it now since I had you guys wait until the start of Week 9. 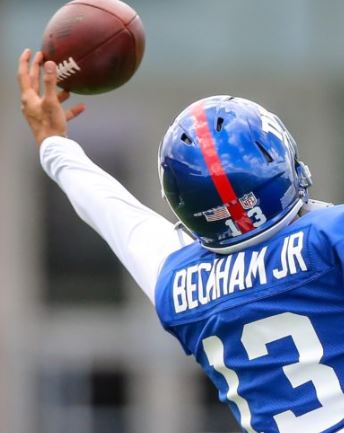 The Giants lost again but he had two unbelievable catches in this game. For non-Giants fan, it reminded you how good he is and how bad the others part of the Giants offense (play calling, quarterback, offensive line) are. One handed catch while falling because of a pass interference and then later in the game, leaping into the air to catch a bullet pass with one hand which would of been intercepted if he didn’t make this catch. Yes, he may complain but he’s complaining about winning. That’s a good thing when he just got paid 95 million. 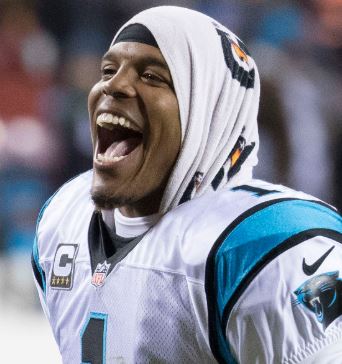 Ravens defense did not look like the number one defense in the league against Newton and his offense. Newton used his feet and arm in this game and I know Lamar Jackson was watching from a far learning from the vet. The line allowed no sacks on Newton giving him time to throw it to Greg Olsen, who has caught 2 touchdowns in the last two games, and rookie receiver DJ Moore. Their division is still up in the air with the Saints, Falcons and Buccaneers. 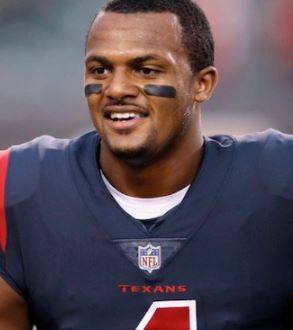 He had his best game of the season so far with 5 touchdowns and 0 turnovers against the Miami Dolphins. The sophomore quarterback tore his ACL last season when he was on his way of possibly being Rookie of The Year and is slowly recovering with each game. Texans are 5-3 and sitting at the top of the AFC South with some room. I said Watson would be Comeback Player of the Year. You think he can if he continues this winning streak? 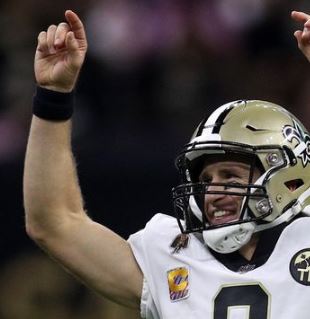 Did you know that the Saints are 6-1? Doesn’t seem like it as we are blinded by all of the records Drew Brees continues to break. Not his best game but the Saints probably felt good beating the Vikings after they lost to them to get to the NFC Championship last year. All because a rookie was too worried about the penalty that may have been called (he was right though). Plus, the Saints beat the Vikings with a better quarterback than Case Keenum. The match up for Week 9 against the Rams will be something to watch. 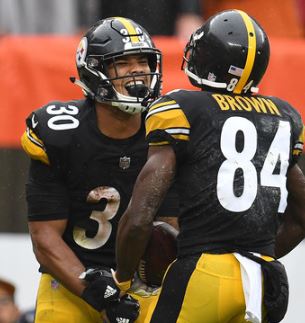 How did they get to the number one spot for Week 8? Ben Roethlisberger is playing better, James Conner is becoming more and more the replacement for LeVeon Bell, second in the league for passing yards and 6th for points. This is just for the week, not the season. We all know the LA Rams are currently the best team. I just like the turnaround Steelers have made since the beginning of the season and the LeVeon distraction.

They’re the only teams in the league with one win. To think, before the season, all three of the teams were favored as playoff teams. Jon Gruden back in Oakland, Saquon Barkley will rejuvenate the Giants and Jimmy Garoppolo, Tom Brady’s protege, will make the 49ers what they were seasons ago. We were so wrong. Gruden ruins the team and lets go of Amari Cooper and Khalil Mack. Barkley can’t save the Giants on his own so they start trading defensive players for next years draft. Jimmy G tears his ACL in the first half of the season. Who would of thought? 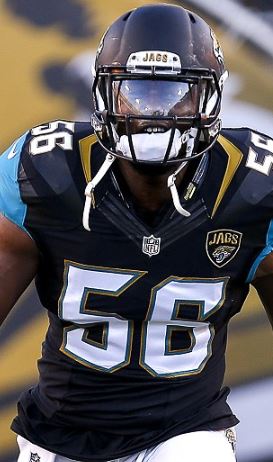 I’m not going to waste my time talking about Blake Bortles again like I’ve done for the past few weeks. They’re on a four game losing streak and then they give up one of their best defensive players, Dante Fowler, to the LA Rams who are already a defensive monster. Why? Last season Fowler has 8 sacks and two forced fumbles. So far this season, he had 2 sacks and 1 forced fumble. Still don’t see the reason. The overall team is collapsing week by week. 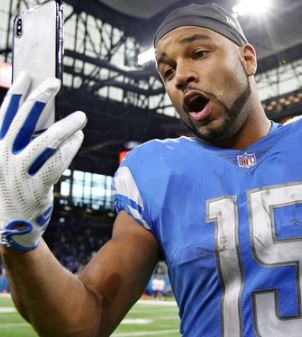 You give the defending champions your top receiver? And for a third round pick? I’m pretty sure Golden Tate was more than happy to pack his bags and move to the east coast and play for the Eagles. Three out of the five seasons with the Lions, Tate had over 1,000 receiving yards. What’s bewildering is that the Lions are still capable of winning the NFC North. Bears lead at 4-3, Vikings are right behind them and Packers are 3-3. Unsure about this trade and that’s why they made it on my loser side this week. 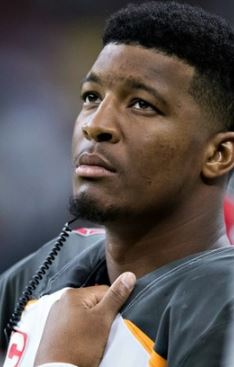 You were supposed to come back as the Buccaneers knight in shining armor but you do the total opposite. Why give them a reason to reminisce about Fitzmagic? Winston throws 4 interceptions and Ryan Fitzpatrick goes in the game and even though they lost, most of the points were scored by him plus he had no interceptions. Buccaneers have confirmed that they will start Fitzpatrick against the Panthers. Is Winston on his way out? 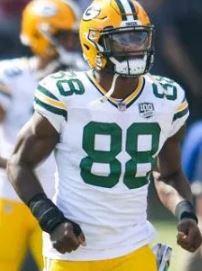 He caused his own trade in one play. Instead of taking a knee with two minutes left in the game which is plenty of time for Aaron Rodgers, he runs out the end zone and fumbles the ball to the only undefeated team in the league, the LA Rams. Rodgers had a chance to beat them on that drive but was taken away by a selfish move by Montgomery. Teammates called him out on it too. “Then (before the kickoff) they told him to take a knee, and he ran it out anyway. You know what that was? That was him saying, ‘I’m gonna do me.’ It’s a f—– joke,” said an unnamed Packer per Business Insider. “I mean, what the f— are you doing? We’ve got Aaron Rodgers, the best I’ve ever seen, and you’re gonna take that risk? I mean, it’s ’12’! All you gotta do is give him the ball, and you know what’s gonna happen.” Montgomery was then traded to the Baltimore Ravens for a 7th round pick. Ouch!