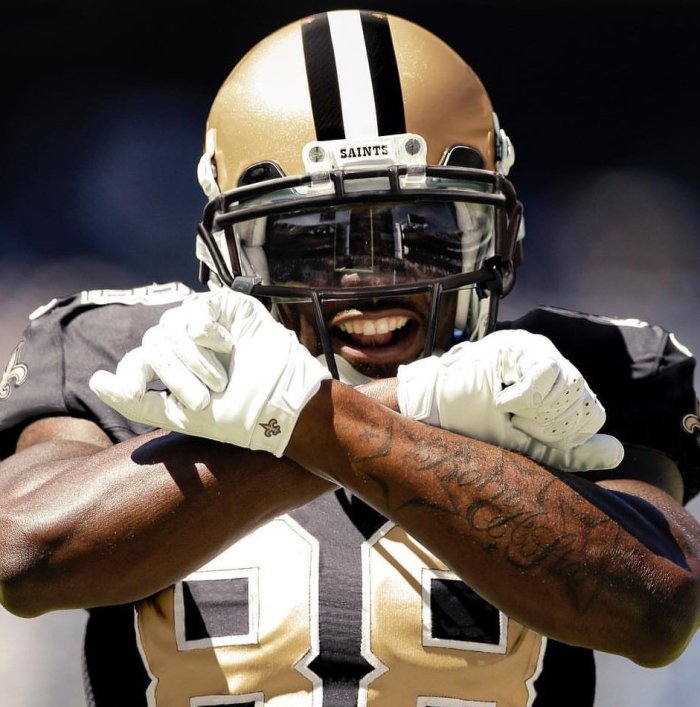 It has been confirmed that receiver Dez Bryant tore his Achilles and is out for the rest of the season.

Many believe this may be it for the 30-year old receiver with such a significant injury but sources say otherwise. According to the NFL, the Saints are open to signing him back next season. Of course it depends on his health but at least Bryant knows the Saints haven’t counted him out just yet.

Saints are planning to sign receiver Brandon Marshall to take Bryant’s place. Marshall was playing for the Seahawks after he was cut by the NY Giants last season.